My name is Oliver, I'm a freelance graphic designer and t-shirt artist from Spain.

Born in Benidorm in 1983, the glorious decade of the 80s. The year of the Return of the Jedi, the VHS tapes and cassettes both for listening to music and for playing on a ZX Spectrum. Perhaps it was a sign of all that was to come to become what I'm right now.

As a teenager, during the Basic General Education course at the Lope de Vega International School, I began to feel attracted to image editing. I was starting to get acquainted with a program called Photoshop and I was doing my first photomontages and video edits.

While I was growing up, I became fond of movies, television series, and video games. Pop culture flowed around me as the years went by.

At the end of the Baccalaureate in 2001, it was clear to me that I wanted to study something related to image and sound. 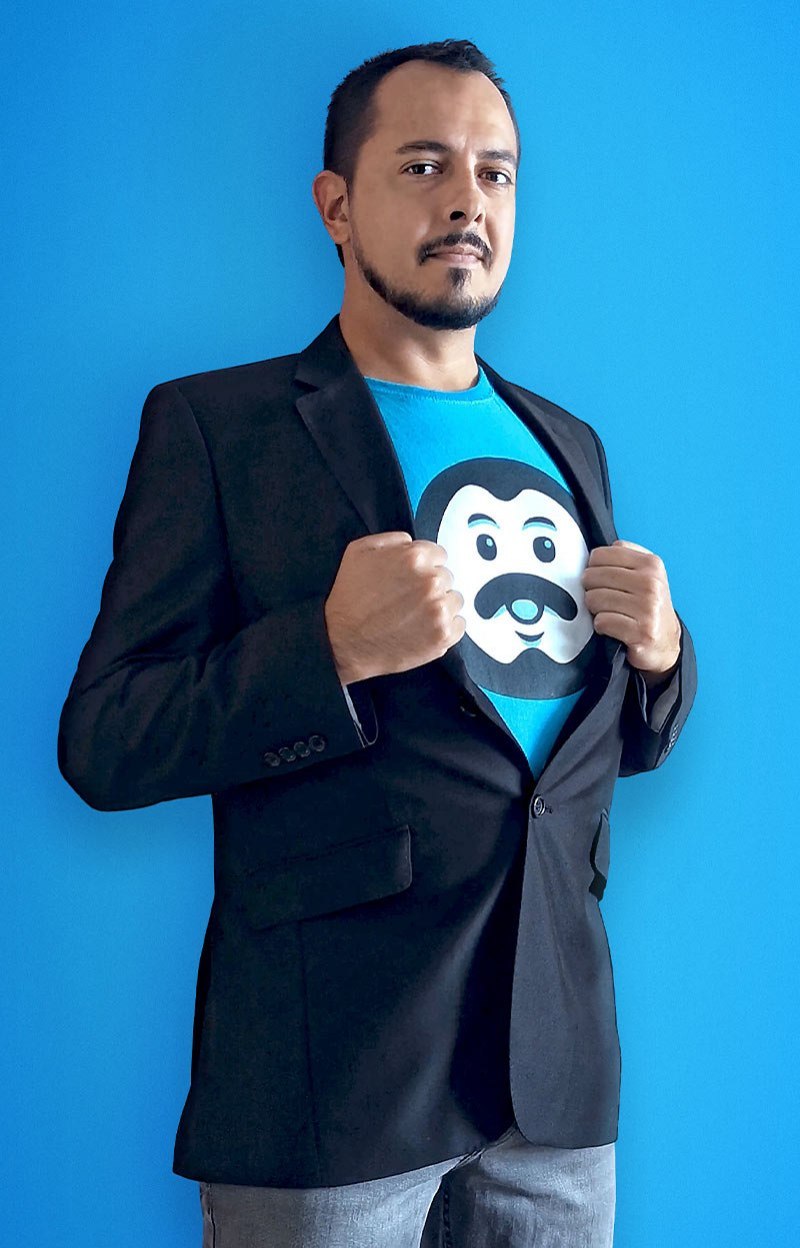 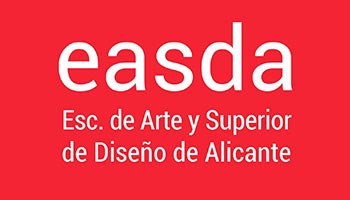 After a brief sep at the University of Alicante, studying Sound and Image Engineering in Telecommunications (2001-2003), I changed my career to do in 2004 a Higher Degree Formative Cycle in Advertising Graphics at the School of Art and Higher Education of Design of Alicante.

There I was formed as a Superior Technician of Plastic Arts and Design in Advertising Graphics, belonging to the professional artistic family of Graphic and Audiovisual Communication. 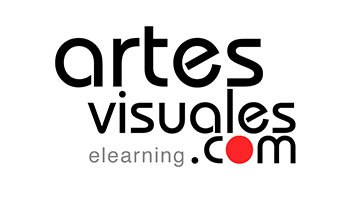 At the same time, in 2007, I started working for the company News and Audiovisual Group of Benidorm, dedicated to writing news for local press and audiovisual media both on radio and television.

I was in charge of the advertising for companies and small local businesses, also helping in the layout of various newspapers at the regional level of the province of Alicante. 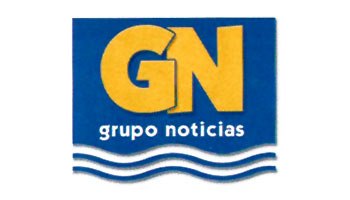 Fanisetas was a small online store of t-shirts for fans of movies, television series and video games. The perfect place for someone like me!

As part of the company New Technologies and Graphic Design Consultancy, I was in charge of helping in the graphic design section doing advertising, graphic resources for web pages and the design of t-shirts for the Fanisetas brand.

Fanisetas grew rapidly until it became a national benchmark for the sale of original t-shirts, with various designs appearing on different programs and television series.

After the departure from Fanisetas, there was a great free road ahead and a difficult decision. Work again as a graphic designer for another company? Do only t-shirt designs? And why not offer all that and do other more creative things as well?

Becoming self-employed and starting to work as a freelance graphic designer until today, I dedicate myself to doing work related to everything for which I have been developing and with the experience that my professional career has allowed me to acquire. 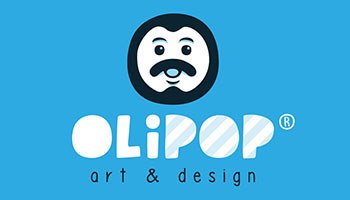 I was expanding the role of the graphic designer towards of an expert in Visual Design, Web Design and Video Design and Production. A profile capable of understanding and conceptualizing multimedia proposals, and of expressing them in a graphic, web or audiovisual way, using the most innovative technology in creative studios. 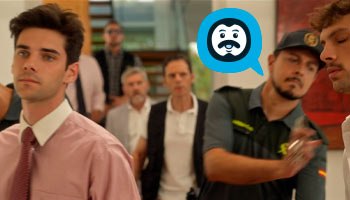 In 2017, because of a casting for a feature film that was being shot in Benidorm and whose main actor was Vincent Cassel, I discovered the profession of a movie extra and all the work behind the cameras, something that I have always liked and valued a lot for the effort involved in a production of any kind.

Since then, I have been lucky enough to participate in some projects for feature films and television series, sharing scenes with national and international actors or under the direction of great production companies such as El Deseo and directors of the stature of Isabel Coixet. 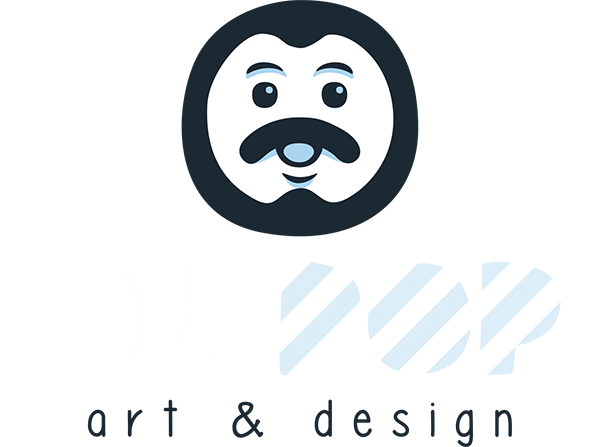 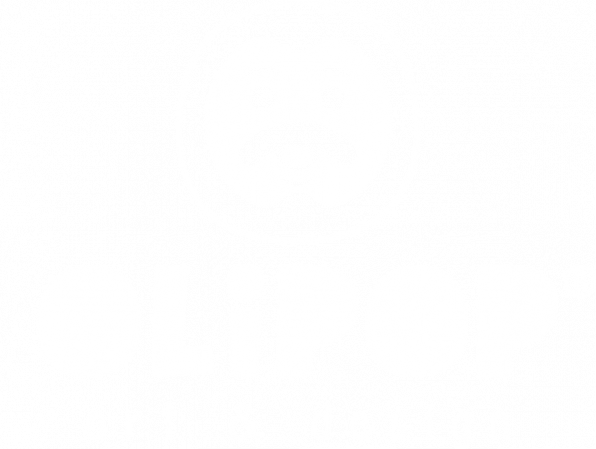 About me
Services
Stores
Last News